Alyne Jones works as Ethnological Consultant and Practitioner . She advises Organisations and individuals and has created and collaborated on many projects over the years, in the 20th and 21st Centuries.

The Ethnological Collection was begun in Galloway, South West Scotland and was formerly known as The Galloway Tryst, now The Vanishing Scotland Archive.

Audio recordings, visual images, artefacts and manuscripts have been collected during the 20th Century and this collection is ongoing.

In 1996 Alyne helped by Ed Iglehart, founded the South West Community Woodlands Trust. The Trust is now celebrating it’s 20th Anniversary with a film documentary. Taliesin is owned by SWCWT and this restored woodland is the place where annual events are held. The Cloud Chamber was blown away years ago!

Vanishing Scotland hosted a sound and picture event at Mitchellslacks as the gateway to the  Archive Installation at Burleywhag Bothy, as part of The Environmental Arts Festival Scotland. 2015. The horseman rode over the Hills as part of Quest, carrying water from Hartfell to Morton Castle. 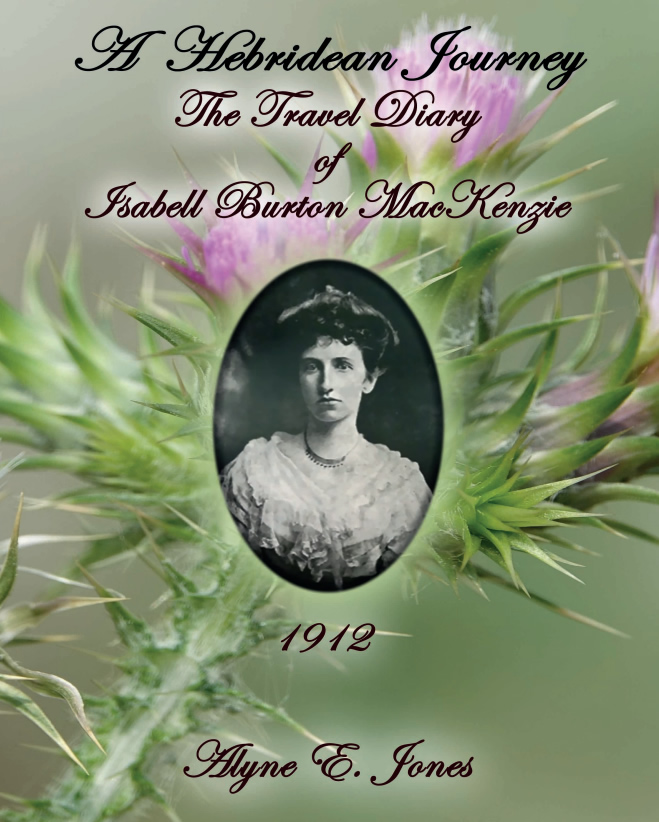 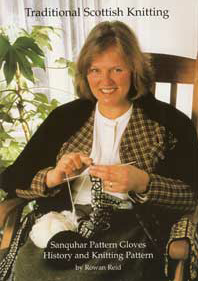 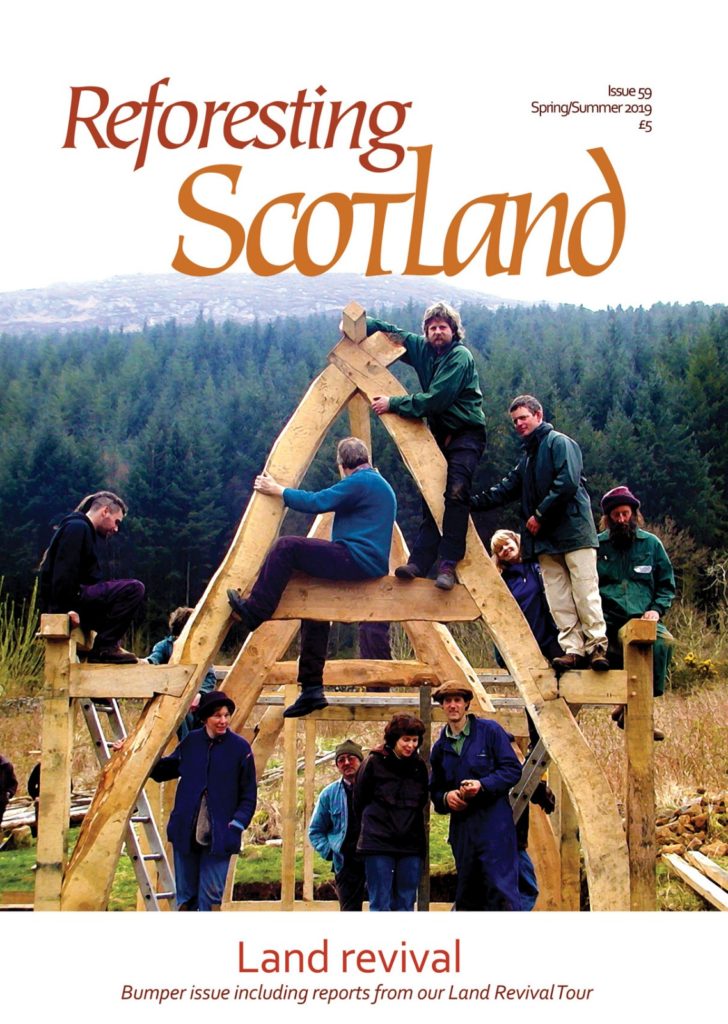